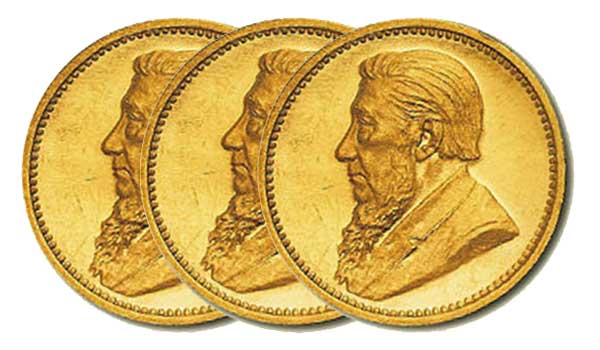 The Story of Gold

We start the tour with a brief introductory talk on South Africa and its people and Languages. Depending upon the choice of clients on whether they wish to have a township lunch or not we decide upon the sequence of sites to be visited. 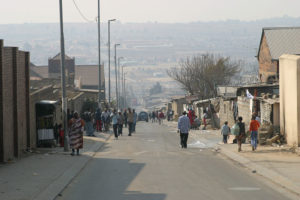 Then onto Alexandra township. “Nobody’s Baby” as it was known. The little know township where everything in this area started.
On the doorstep of the richest area of Southern Africa, Sandton.
We visit Nambuhla Hostel, explain the implications of the 1913 Land act, The early years of Alexandra. The 1986 Six Day War, Beirut (still known by this name today). The growth of the community and the reason for it’s closeness today. The early years, the gangs, and the music are all illustrated by word and sound. We sample the staple food of the township, explain about the ZCC (Zion Christian Church) see the rocks of Alexandra, tell the History of the early years, experience the color, vibrancy and excitement of this, Johannesburg’s oldest township.
We visit various projects, depending upon interests of the clients but these can and may include visits to facilities caring fir children and orphans, as well as seeing the people gathered waiting for “the Chinaman!” Some of the old buildings and streets are visited and the excitement of this warm and welcoming community shared.
Alexandra is one of the most visual experiences possible.
If lunch in the township has been chosen we go to “Joes Butchery” for lunch
Here in Alexandra, the spirit of “Ubunthu” is not only alive but also visible.
A tour of Alexandra has been described by many as “a life changing experience”.

We drive through the Northern suburbs of Johannesburg, pointing out the homes of the Randlords, past the original beacon of Randjeslaagte- the boundary of old Johannesburg, Milners Headquarters during the South African war. We pass the old Fort and the Constitution Court, as well as to the suburbs of Kensington and Jeppe, pointing out historical sites en route. Down town Johannesburg and the old mining Houses is toured as well as the site of the first Stock Exchange and original buildings shown.
Mandela and Ghandi’s offices are pointed out and a drive by Cecil Rhodes’ Club – the Rand Club is made. Then onto the site where gold was first discovered by George Harrison in 1886 as well as a visit to the site of the death of General de la Rey. His death and the rebellion of 1914 are told.
During this tour anecdotes are told and a vivid picture of the early years of Johannesburg are painted. 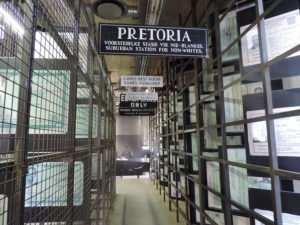 Then we travel to the Apartheid Museum. Rated amongst the finest Museums in South Africa.
The background to Apartheid is given as well as examples of discrimination, which had existed here since the 17th Century. 1948 is discussed and the laws surrounding Apartheid and the implications of those laws explained.
At the Museum guests are accompanied by ourselves and the exhibits explained in detail.
(The Museum has a great deal of information so we select what we consider to be the most relevant to provide a balanced understanding of Apartheid).
Exhibits and events are explained from a personal point of view.
The early years of South Africa, the Zulu Wars, the South African War, the migrant Labour System, the Gold Mines, Miners strikes, Broederbond, Sophiatown, Sharpville, Afrikaner Nationalism, life under Apartheid, Resistance, Violence from 1978- 1994, release of Nelson Mandela, CODESA, and the first democratic elections in 1994 all explained.
After visiting this Museum visitors are fully aware of the effects of Apartheid on the country today.